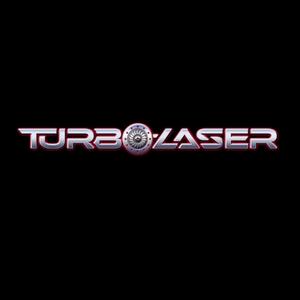 SKU:
£1.99
£1.99
Unavailable
per item
Back in 1982, when people were rocking out to 'Number of the Beast' by Iron Maiden and albums such as 'Screaming for Vengance' by Judas Priest were released, there was two young men of metal already influenced and ready to become the future of metal
Back in the early days, there was many a riot, some even ending with split lips from being beaten with classical guitars. These two young men had emot...ion and inner strength which took many years to master control. Armed with nothing but school shorts and pencil sharpeners, these soon to be brothers of true metal became one.

This was the beginning of all things truly powerful and harmonious..